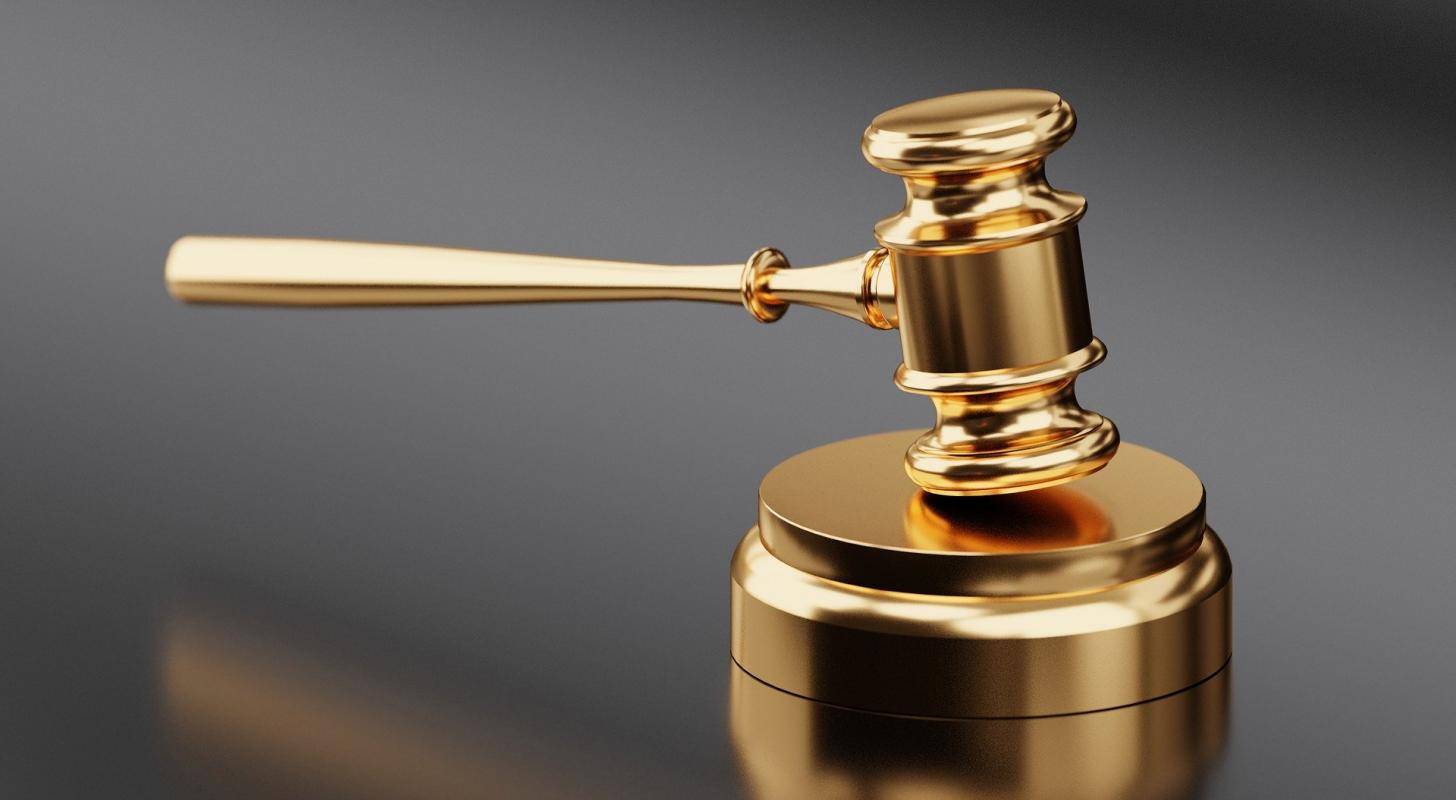 The U.S. Commodity Futures Trading Commission (CFTC) hit crypto exchange Bitfinex and Tether — the firm behind the stablecoin Tether (CRYPTO: USDT) — for violations of the Commodity Exchange Act, or CEA, and of a prior CFTC order.

What Happened: According to a Friday CFTC press release, the regulator found that Tether backed its stablecoin only for 27.6% of the time during the 26-month period under review between 2016 and 2018. Tether is required to pay a civil monetary penalty of $41 million and cease and desist from any further violations of CFTC regulations.

The regulators found Bitfinex to also be in violation and requires it to pay a $1.5 million civil monetary penalty and prohibits it from further violations. The firm will also be required to implement and maintain additional systems designed to prevent unlawful transactions.

Since its launch in 2014, Tether was fully backed by corresponding fiat assets including U.S dollars and euros, but from at least June 1, 2016 to February 25, 2019 the firm secretly became only partially backed. At the time, the firm was still claiming to be fully backed and that it would undergo routine, professional audits.