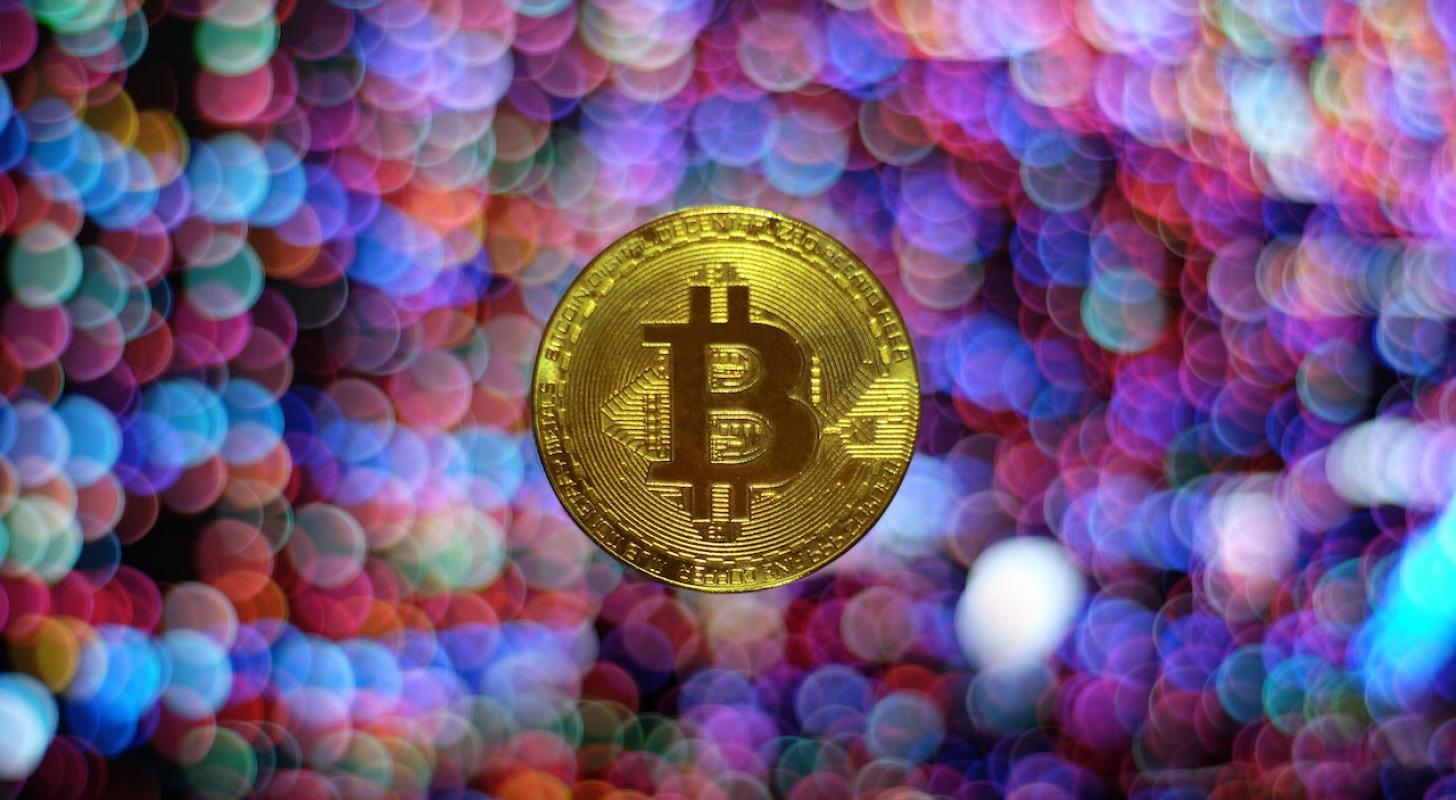 Bitcoin (CRYPTO: BTC) is undervalued according to the stock-to-flow (S2F) model it has been on since mid-May.

What Happened: According to Glassnode’s S2F deflection chart, Bitcoin is currently worth only 51% of what it should be according to the S2F model. This is the lowest deflection since mid-May, when the value of Bitcoin deflected to become worth well under one-third of what it would expect it to be at $32,000.

The report follows late-July data showing at the time Bitcoin possibly became the most undervalued according to S2F that it has ever been, reaching a low of about 0.27 of the value it was estimated to have.

Why It Matters: Bitcoin’s S2F model was released in March 2019 by a Twitter user and anonymous Dutch, investor Plan B, in an attempt to value the coin in a way similar to scarce assets, such as precious metals and limited commodities. Historically, every halving event anticipated a major bull run.

Recent data also revealed that the percentage of Bitcoin addresses currently profiting off of their balance amounts to nearly 92.7% — a five-month high.

Photo by Viktor Forgacs on Unsplash