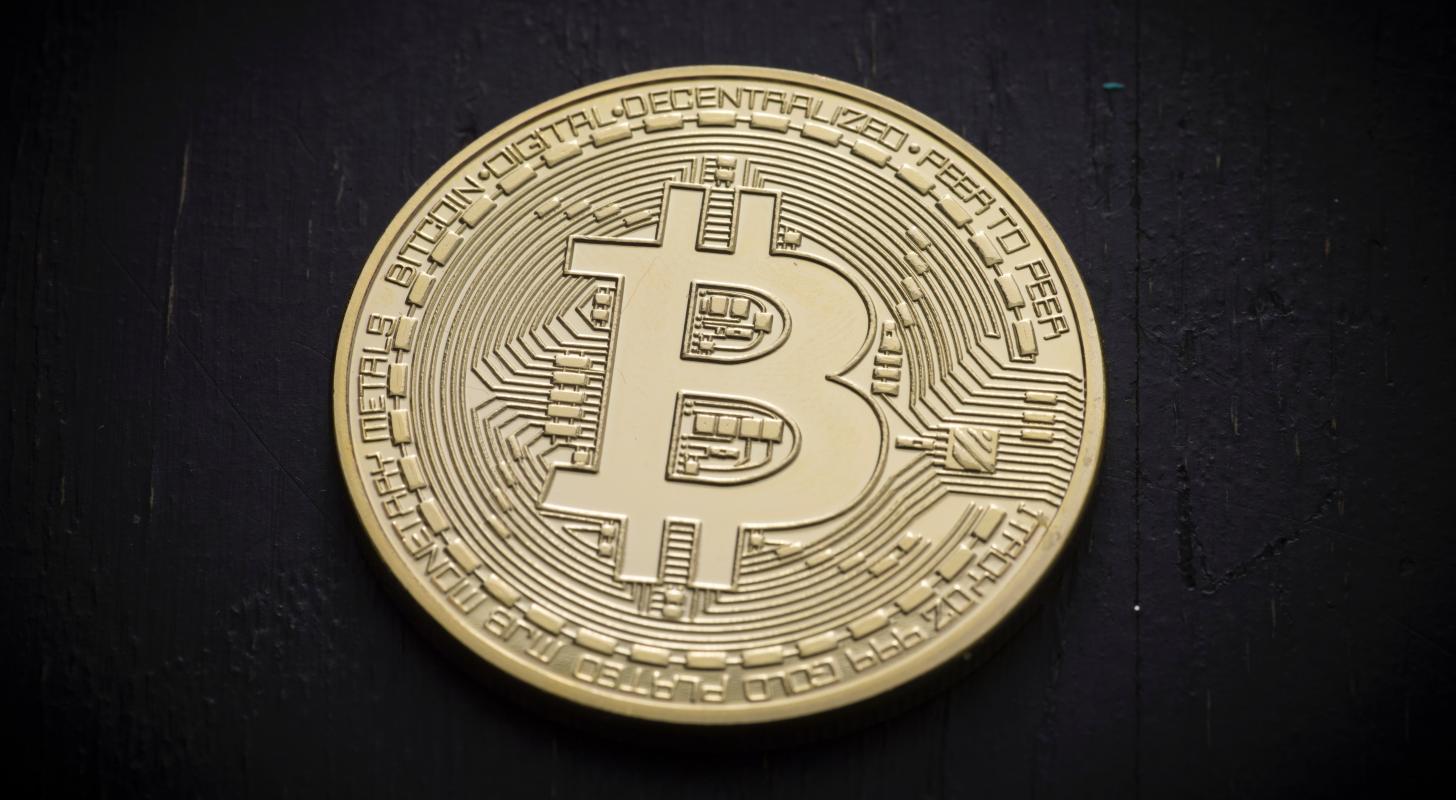 Riot Blockchain, Inc. (NASDAQ:RIOT) said that its Bitcoin (CRYPTO: BTC) production in September surged about 346% from a year ago.

What Happened: Riot Blockchain said it produced 406 bitcoins in September, a four-fold increase compared to its September 2020 production of 91 bitcoins.

The company also said it mined 2457 BTC as of September-end this year, which represents a nearly 236% increase compared to the same period last year.

As of Sept. 30, Riot held about 3534 bitcoins that were produced entirely by its self-mining operations. The company has a deployed fleet of about 25,646 miners, with a hash rate capacity of 2.6 exahash per second (EH/s).

Looking ahead, Riot Blockchain projects a self-mining total hash rate capacity of 7.7 EH/s by the fourth quarter of 2022, assuming full deployment of about 81,150 Antminers acquired from Bitmain.

See Also: If You Invested $1,000 In Riot Blockchain Stock One Year Ago, Here’s How Much You’d Have Now

Why It Matters: Riot Blockchain’s strong production results highlight the rapid growth of the Bitcoin mining industry amid the growing popularity of cryptocurrencies.

Bitcoin and other cryptocurrencies are gaining increasing relevance in mainstream circles as an investment option and in day-to-day activities.

The boom in crypto mining this year also led to crypto miners acquiring a large number of chips, resulting in a massive shortage of GPUs worldwide.

Read Next: What’s Driving Adoption Of Bitcoin, Dogecoin And Ethereum In India And Vietnam?