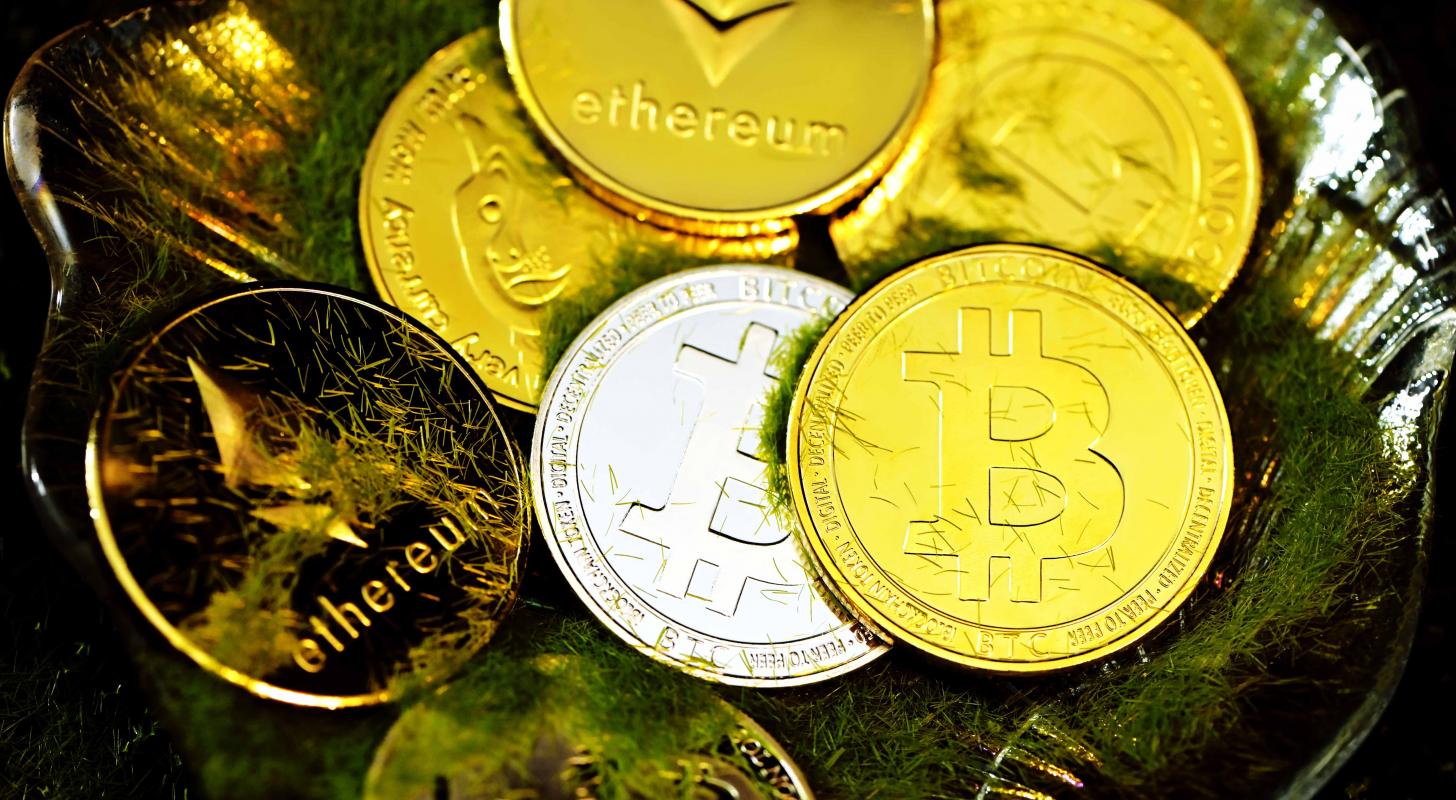 The global cryptocurrency market capitalization declined 1.53% over 24 hours to $1.79 trillion on Tuesday, with some major coins finding relative stabillity following the plunge this week.

Why It Matters: Despite a backdrop of the prevalent uncertainty in the Chinese credit markets coupled with the drop in equities over the week, Bitcoin price action and on-chain investor responses appear “relatively robust,” as per Glassnode, an on-chain analytics firm.

Glassnode said there has been a modest realization of profits. Using Spent Output Age Bands to gauge the cohorts of investors who are spending coins in the current markets, the analysis firm said that for “coins older than 6-months, there has been a reasonable uptick in spending [behavior] throughout the August rally, however that spending has cooled off through September.”

Long-Term Holder SOPR (LTH-SOPR)  — which tracks spent outputs older than 155-days and is an indicator for assessing behavior and profitability of seasoned investors — has shown increased volatility, as per Glassnode.

“Overall, the range of aggregate cost basis for LTH spent coins since May is therefore between $18k and $31k.”

The firm noted that these prices are from the 2020-21 bull market and are suggestive of the fact that long-term BTC investors are “becoming more active traders, taking profits off the table, or perhaps using coin margined derivatives to hedge risk, or speculate to a greater extent than was seen in Q1 and Q2.”

Meanwhile, BTC appears to be stabilizing around the $40,000 support level with strong resistance at above the $45,000 level that could limit short-term buying, but analysts are more confident long-term, as per a CoinDesk report.

“The long-term uptrend still has a hold on bitcoin, with our monthly indicators pointing higher, putting short-term volatility into a bullish context, said Katie Stockton, managing director of Fairlead Strategies, as per CoinDesk.

Dogecoin too has managed to spring back above and hold the 20-cent level.

Read Next: El Salvador President Buys Bitcoin Dip But Rules Out ‘ANY KIND OF REFORM’ On Abortion Rights, Same-Sex Marriage