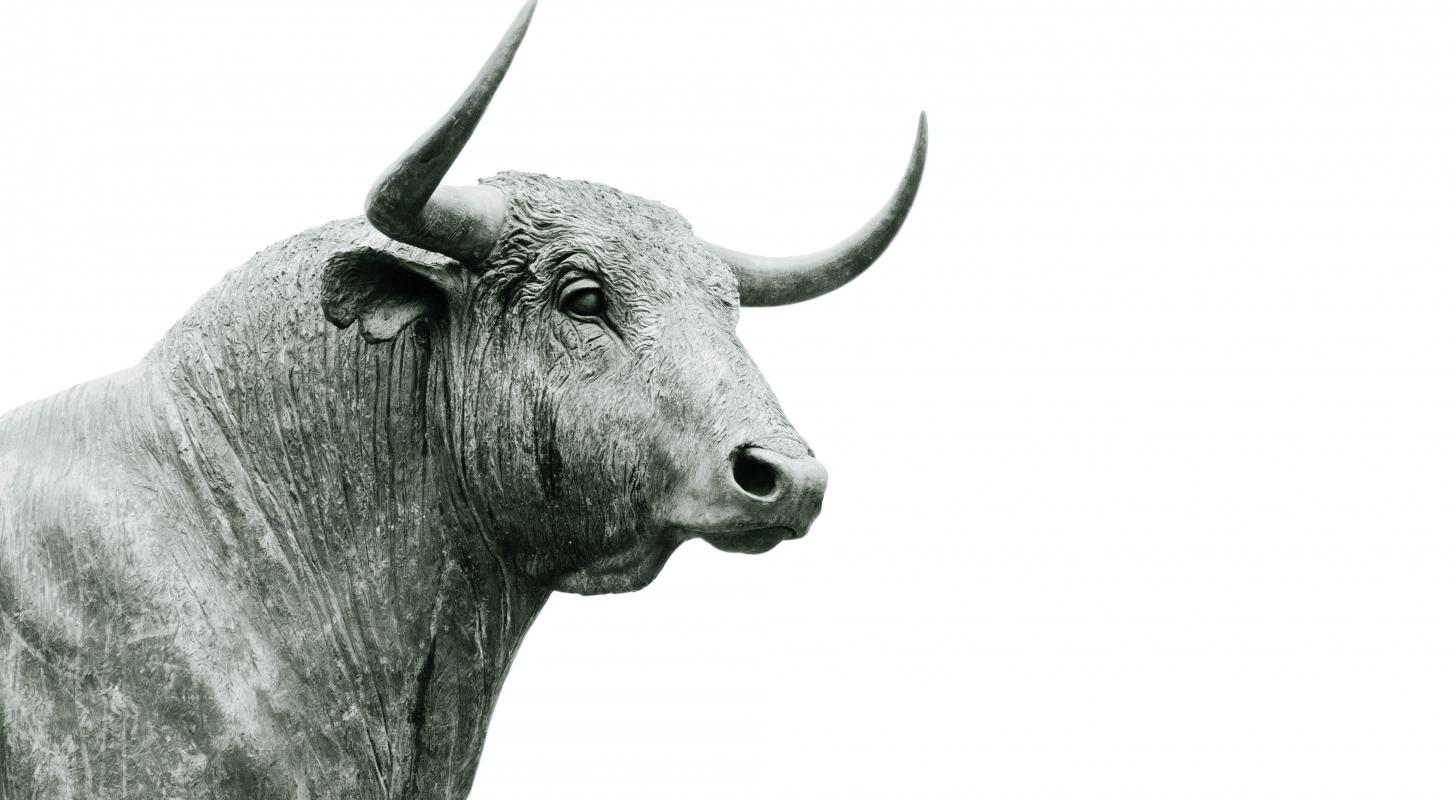 Decentralized Finance or DeFi tokens were on a tear Tuesday with SushiSwap (CRYPTO: SUSHI) emerging as the top 24-hour gainer, as per CoinMarketCap data.

Why It Matters: Earlier on Tuesday, the fear and greed index, a gauge of emotions and sentiments as pertaining to Bitcoin and other large cryptocurrencies indicated “Fear.” It has since turned “Neutral.”

Marcus Sotiriou, a sales trader at the United Kingdom-based digital asset broker GlobalBlock, said in an emailed note that this turn of the fear and greed index to fear levels Tuesday could be in part due to regulatory concerns.

Sotiriou pointed to Tuesday’s commentary of the U.S. Securities and Exchange Commission Chair Gary Gensler at the U.S. Senate which was released yesterday, which indicated that he will be targeting stable coins and that the majority of tokens listed on major crypto exchanges presently are in fact securities and should be treated as such.

The negative sentiment is prevalent, as per Sotiriou, at a time when whales continue to accumulate BTC.

“This means we may see a flood of institutional BTC purchase announcements over the coming weeks or months.”

Meanwhile, Solana developers were working on Tuesday to restart the network after it went through hours of downtime, reported CoinDesk.

A person familiar with the matter told CoinDesk that the outage “impacts everything built on Solana, but the issue is the underlying [layer 1].”

Read Next: If You Invested $1,000 In Bitcoin When MicroStrategy First Bought It, Here’s How Much You Would Have Now