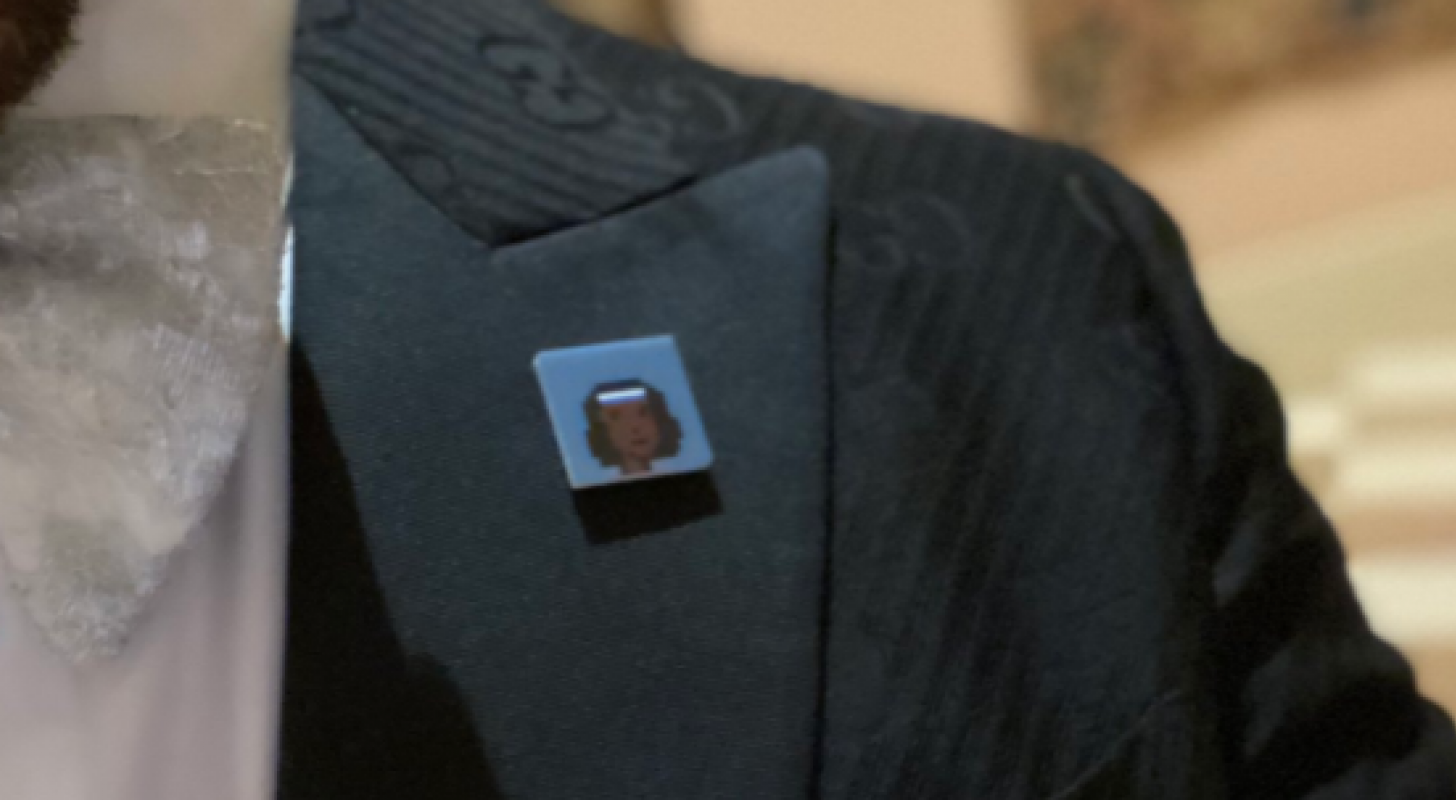 Tennis superstar Serena Williams was one of many celebrities featured at the annual Met Gala Monday night. She caught attention for her dress and her husband also caught the attention of the non-fungible token community with a unique outfit featuring one of the most popular NFT projects.

What Happened: The Met Gala is an annual fundraising gala for the Metropolitan Museum of Art Costume Institute in New York City. The event was canceled in 2020 due to the COVID-19 pandemic, making this one highly anticipated to see top designs in fashion.

Alexis Ohanian, the co-founder of Reddit, is the husband of Williams. He wore a pin of a CryptoPunk on his tuxedo as part of his Met Gala outfit. The punk holds special meaning for the couple as it’s owned by Williams and was gifted to her by Ohanian.

Decided to bring a #Cryptopunk of my wife (that I bought for her) to the #MetGala. WAGMI. pic.twitter.com/BI2VZFmasQ

Ohanian also included the acronym WAGMI in his tweet, a common phrase used in the NFT community for “we are gonna make it.”

“If you haven’t bought an #NFT for your wife…are you even married?” Ohanian asked while praising his wife’s “regal looks.”

Instagram, owned by Facebook.com Inc (NASDAQ:FB), was the sponsor for the 2021 Met Gala, giving it prominent placement on social media. The event was trending on Twitter Inc (NYSE:TWTR) for much of Monday night.

CryptoPunk #2950 is one of 3,840 female punks in the 10,000 NFT project. The Punk is also one of 406 to have a headband. The black female with headband NFT was selected by Ohanian to gift to his wife.